The one-and-a-half-mile stretch of the River Nar controlled by Nar Valley Fisheries, and on the Hobbs Lake Trout Fishery permit, is from just below the riffles at Pentney Abbey Bridge downstream to Wormegay High Road Bridge. This section is the bottom end of the Trout zone of the river. In 2015 this section of river was subject to a restoration project by the Norfolk Rivers Trust. Norfolk Rivers Trust has embarked on a campaign to enhance the habitat of the local rivers and streams to support a greater diversity and increase the numbers of native species of fish and invertebrates etc. The Trust has continued its very successful work from the source of the River Nar to just above Wormegay High Road Bridge so far.

During the Trout fishing season (1st April to 31st October) the winter water levels subside to produce a nice steady flow suitable for wading in the margins in order to stalk your quarry with upstream fishing techniques.

The habitat enhancement work includes reprofiling of the banks and river bed, using berms and large woody debris, creating gravel beds and removal of previously used installations which have passed their ‘sell-by dates’. The Trust carried out an electrofishing survey in November 2014 in the area behind Doug’s Lake downstream to Lake Geneva. The results were very encouraging proving we had a solid base to claim our section of the river as a Trout fishery. Further restoration work was carried out downstream a couple of years later by the Environment Agency. All this work has had a significant impact on the fishing and wildlife of this amazing little river. The biomass of fish increased by nearly 200% in the first year and since then we have witnessed the numbers of fish increase year on year and the size range has also expanded substantially. 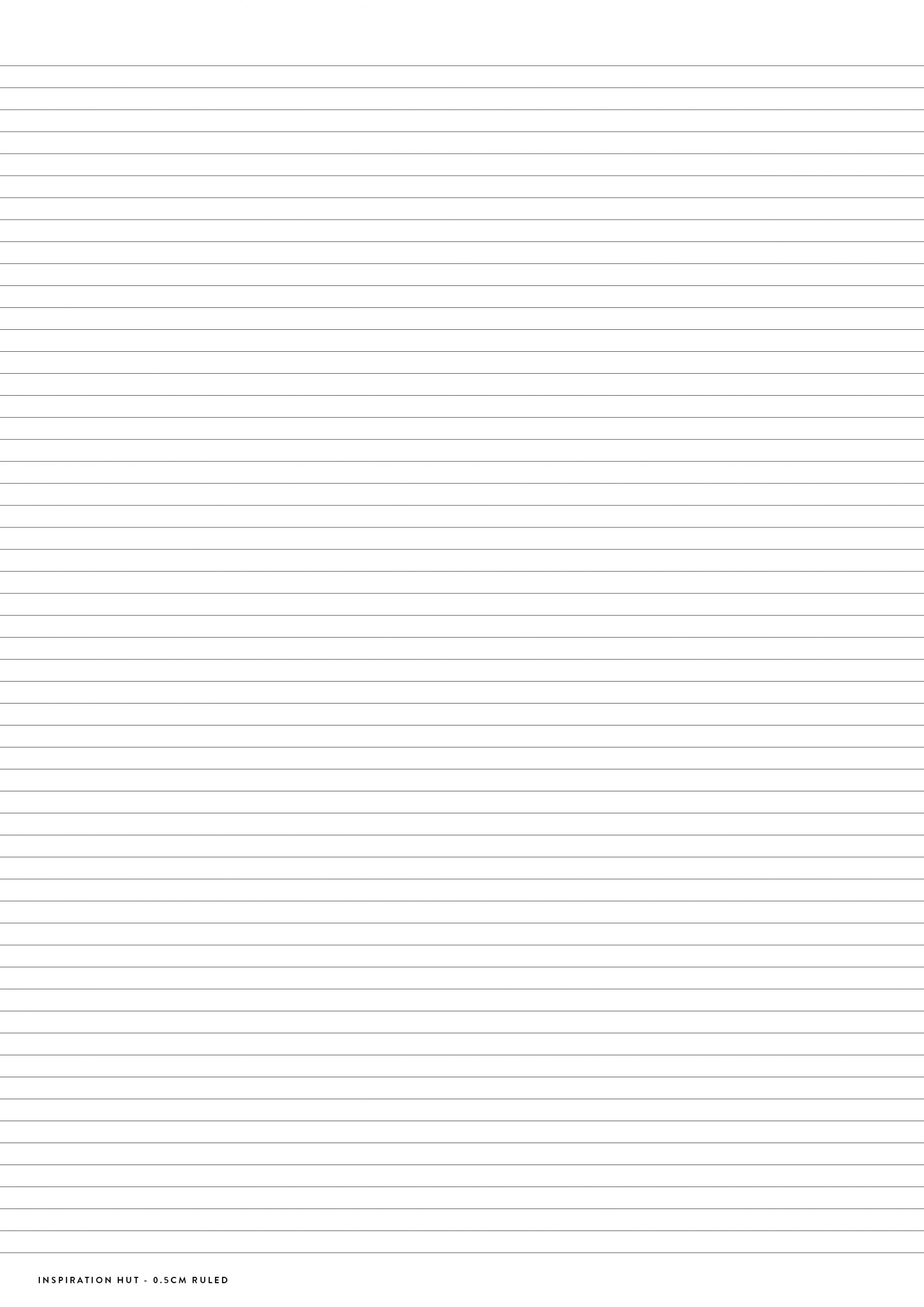 My great grandfather ran the brewery on the lower River Nar over 100 years ago and I spent many childhood hours walking the river near West Winch and Setchey: it’s definitely a river that flows through my soul. At Pentney there is this wonderful juxtaposition of the ancient and modern, the priory and the quarry, the flat, endless farmland and the big skies. And flowing through it all a pellucid stream that through some miracle holds wild trout where you’d least expect them. More than that, last year I heard a bittern in the reeds nearby. Sometimes I see barn-owls hunting the meadows. Once in a while, an otter. It is a special place. Tread lightly.

The Nar has, in recent years, been subjected to extensive and intensive investigation relating to its management, nature conservation and fishery interest, as well as determining how landowners and the public treat and regard the river. The investigations, subsequent consultations and attempts to implement rehabilitation measures indicate an overwhelming high regard for the river and a desire to enable protection and improvements when, and wherever, possible.